Measuring only CO2 and O2 in Modified Atmosphere Packaging for produce leaves out an important key marker of produce freshness: Ethylene (C2H4). C2H4 production is a natural part of the plant life cycle, a complex hormone that varies not only between species, but from crop to crop of the same species.

C2H4 has been called the plant “death hormone”, because as part of the natural plant life cycle it not only accelerates growth and plant maturity, but also aging and decay. Whenever plant tissue is injured it begins producing more C2H4, and this is where it becomes an issue for produce processing.

To make things more complex, levels of C2H4 will vary across harvests of the same crop—it all depends on the maturity of the plant when it was cut. But C2H4 doesn’t have to be a wild card in produce management, now that Felix Instruments has developed the F-950 Handheld Ethylene Analyzer. With its high C2H4 sensitivity, combined with traditional respiration monitoring of CO2 and O2, the F-950 gives a new level of quality control to the MAP process. 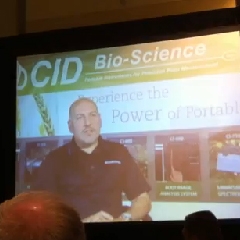 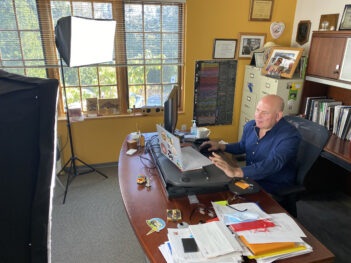 INTERVIEW: Hops in the Heat – Root Imaging and Research on Hops at University of Florida 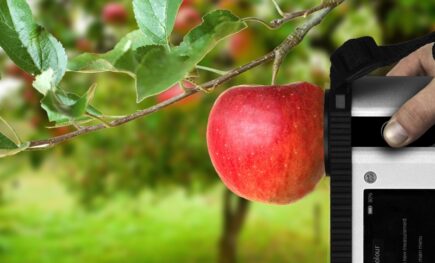